Construction work has been completed at Tokyo’s New National Stadium, set to be the centrepiece of next year’s Olympic Games.

The Japan Sports Council said the final work had been completed on Thursday, with just the final quality and safety checks remaining before the stadium opens next month. 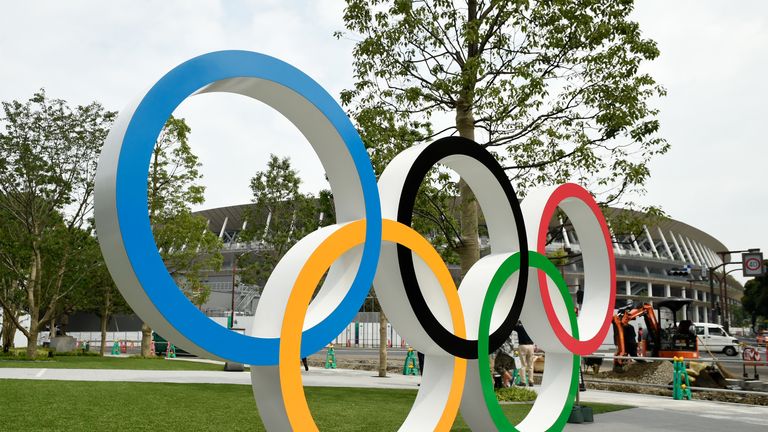 The opening ceremony will be at the stadium on July 24

Construction started in December 2016, about 14 months later than planned, after the original design was scrapped because of a public outcry over spiralling costs.

JD - September 28, 2019
0
Back-to-back Premier League defeats have left the natives restless once more at Goodison Park. With champions Manchester City the visitors this Saturday, live on...