South Africa coach Rassie Erasmus made just one change from the starting XV that drew with New Zealand in July when he named his team for Saturday’s crunch Rugby World Cup clash with the reigning champions. 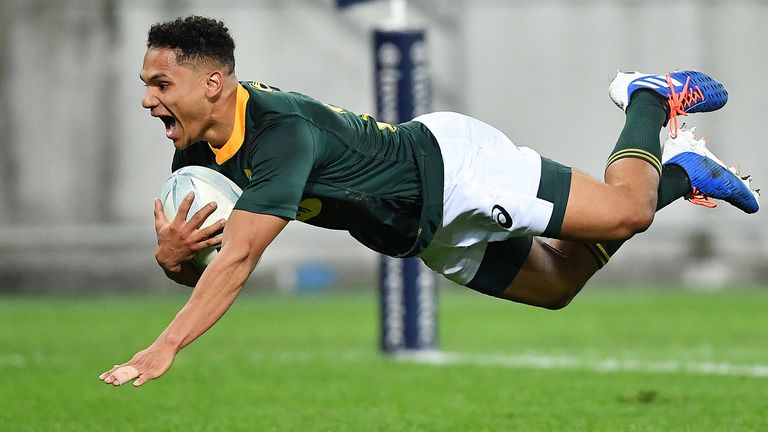 There was no place for Smith or Nkosi on the bench, with Francois Louw covering the back row and Jesse Kriel the back three.

The versatile 32-year-old Frans Steyn will cover the centres and act as back-up to starting flyhalf Handre Pollard, with Elton Jantjies missing out altogether despite starting tests against Argentina and Australia in the number 10 shirt this year.