England head coach Eddie Jones has kept faith with the team that registered a brilliant win over New Zealand in the semi-finals, with George Ford retained at fly-half and captain Owen Farrell outside him in midfield.

England vs South Africa past meetings 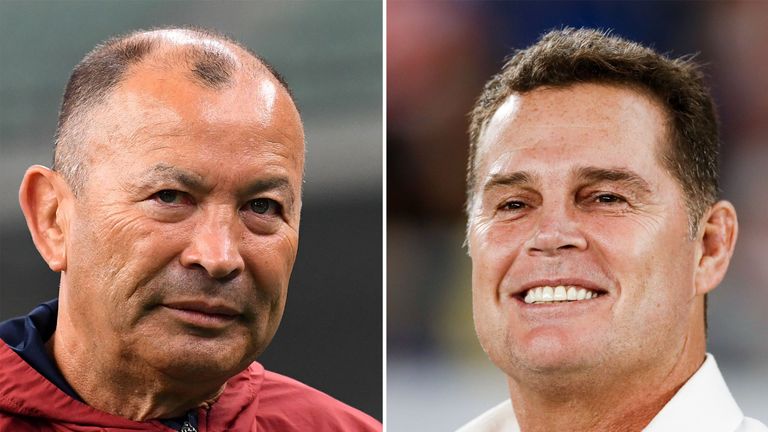 The only change to the match-day squad comes on the bench, where Ben Spencer provides back-up at scrum-half after replacing the injured Willi Heinz.

Deontay Wilder on Anthony Joshua: ‘What his body said in that...

Joe Root’s innings at Headingley the most important of his captaincy,...