Federer came excruciatingly close to winning his 21st Grand Slam title at Wimbledon this summer, but after failing to take advantage of two championship points, Novak Djokovic crushed his hopes by sealing an epic victory in the longest final ever to be played on the grass courts of the All England Club.

She retired two years ago and has since given birth to a daughter in March. Speaking before taking to the court at the Champions Tennis tournament at the Royal Albert Hall, Hingis applauded her fellow Swiss for continuing to achieve great things at the age of 38. 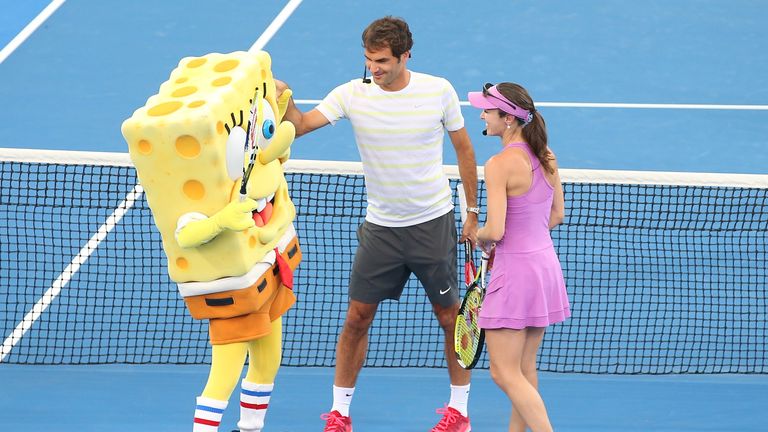 It’s amazing to see him play at that level still.

“It’s amazing, the efficiency he has and the experience,” she said on Federer.

“He makes it so well that he knows his body, and his routine and tennis is just so important to him that he wants to break all these records. It’s amazing to see him play at that level still.

“I think he’s still one of the favourites, especially at Wimbledon I would say. He played so well those last three games until 40-15 up on serve. He hit three winners on his serve and the fourth one just didn’t come.

Prograis vs Taylor: Derek Chisora calls for a clash with Oleksandr Usyk