Rangers go into the international break two points clear of champions Celtic after a dramatic weekend of action in the Scottish Premiership – but are they now the favourites to win the title?

Steven Gerrard’s side leading the way going into the international fixtures this month looked highly unlikely at the start of September – they had just lost the first Old Firm game of the season as Celtic extended their perfect start to the domestic campaign.

However, four wins from four with 17 goals scored and just one conceded since then has propelled them to the top of the league ahead of the European Qualifiers this week. 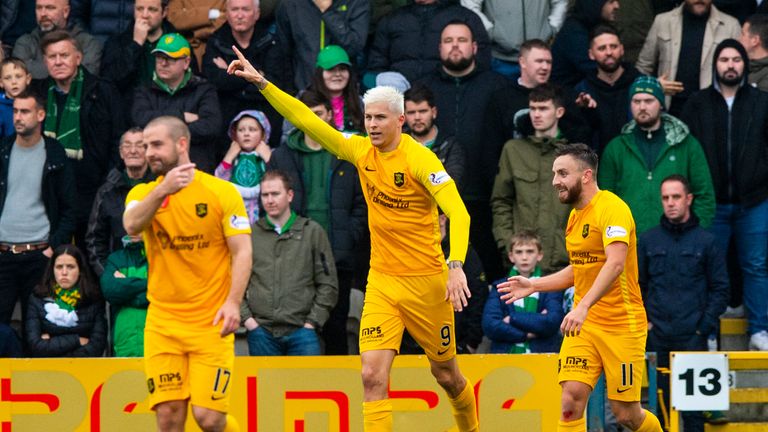 Highlights of the Scottish Premiership match between Livingston and Celtic

Gerrard says it is too early for title talk after Rangers spent time on top before faltering last season – but are things different this time around? Who are the favourites now? 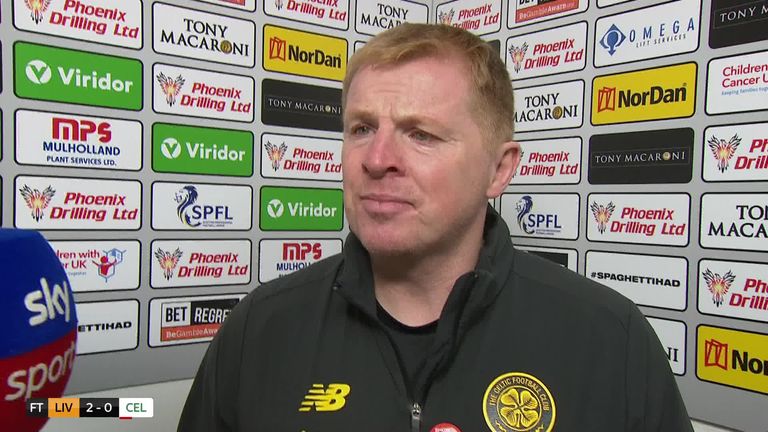 Gerrard, of course, knows from his time as a player with Liverpool not to look too far ahead, after his infamous slip in the Premier League run-in of 2014. If Rangers are still in the running after the league splits in the spring, his own personal, painful experiences may prove vital in maintaining his players’ focus.

What both men know is they face a real test of their managerial abilities over the next seven months. Squad management and rotation will be paramount, especially during December – when a key month of matches for both teams will tell us a lot more.

Celtic currently have eight league games, and Rangers seven, arranged for December, although this will change if either side (or both) reach the League Cup final. On paper, Rangers’ schedule is trickier, with trips to Aberdeen, Motherwell, Hibernian and Celtic; Celtic host Aberdeen, Hibernian and Rangers but also travel to face Hearts at Tynecastle. Whoever comes out of the Old Firm showdown happier on December 29 will carry significant momentum into the winter break.

Once January comes, expect reinvestment in both squads – and that is where Celtic may hold the trump card, due to their sizeable financial advantage. If a gap needs to be bridged, Celtic can do it – it is unlikely Rangers could match them in a bidding war.

Last winter, Rangers lost their first match after the winter break at Kilmarnock, while Celtic won eight consecutive league games, setting a pace their rivals could not match. The Scottish champions have been over this course before – Rangers are unproven at lasting the distance, but are now better placed than ever before to challenge.

Are they title favourites, though? Not yet – ask me again in January…

‘Scot Prem title race will go to the wire’ 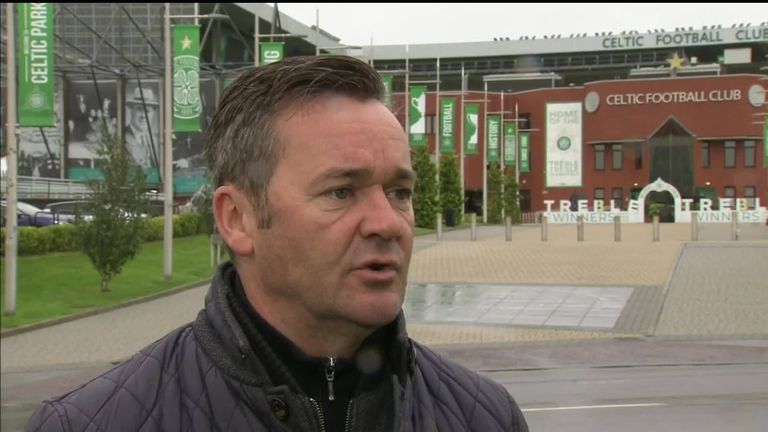 The bookies are cheering on Celtic as they are by far the better result while Rangers are a significant loser in the book as punters have got behind the Gers after their impressive start to the season. Sky Bet have laid 9/4, 7/4, 13/8 and are now 6/5 after the weekend results and have seen good support at all those prices for Gerrard’s men.

Celtic are now 6/1 to do a complete clean sweep of domestic honours having been as short as 7/2 earlier in the season. Rangers are still considered second best against their neighbours in both cup competitions and are 20/1 to do the domestic treble but that could change as both sides have avoided each other in the semi-finals of the Betfred Cup in November and a potential Old Firm final is on the cards.

Scott Brown – Celtic can bounce back

“It’s disappointing, especially going into the international break when you have a couple of weeks until your next game. But sometimes it’s good for you as well.

“We’ve lost the lead during the season before and we’ve managed to bounce back. This team has that grit and willingness to win games we probably shouldn’t. It wasn’t our day [against Livingston], we didn’t perform as well.

“But it’s a long season and we know we can do better.”

Steven Gerrard – We are better than last year

“I’m not going to get involved in any top-of-the-table talk. My job’s to win football matches, and as many as I can, and focus on the next game. There’s a break now and I worry about what I have to do to try and beat Hearts. That’s all I will focus on.

“It’s still very early days in the season. I have said to the players not to get carried away, there’s a lot of hard work. We have still got to improve, we have still got to grow. But the answer to the question is yes, we are better than last year, and yes, we are stronger. The 11 is stronger, the squad is stronger, and we’ve got people coming back from injury. So we’re in a good place.

“Look, it’s October. There’s still tons and tons of football to be played. This time in the last block of fixtures we lost an Old Firm 2-0 and a lot of criticism came our way, and rightly so because we didn’t perform well enough on the day. So we all deserved that.

“This time round we have won four out of four in the league and lot of strong, positive performances, especially here at home, we have shown a lot of hunger and aggressive play about us. So that’s what I am looking for, but it’s October and there’s no point worrying about where we stand in the league or getting carried away.”

Our biggest season yet on Sky Sports

The Premier League is back and you can watch more games than ever before on Sky Sports. We’ll show 128 Premier League games exclusively live – and have the first pick of matches every weekend.

WWE Raw: Will there be a Fiend fallout following his attack on Seth Rollins?

The Hundred Draft: Which overseas opener would you pick?

Does Kyle Walker have an England future?