Just one point separated the teams last season as City clinched back-to-back league titles, but no other side was able to mount a challenge – with third-placed Chelsea finishing 26 points behind Guardiola’s side.

Cancelo in Manchester for City medical 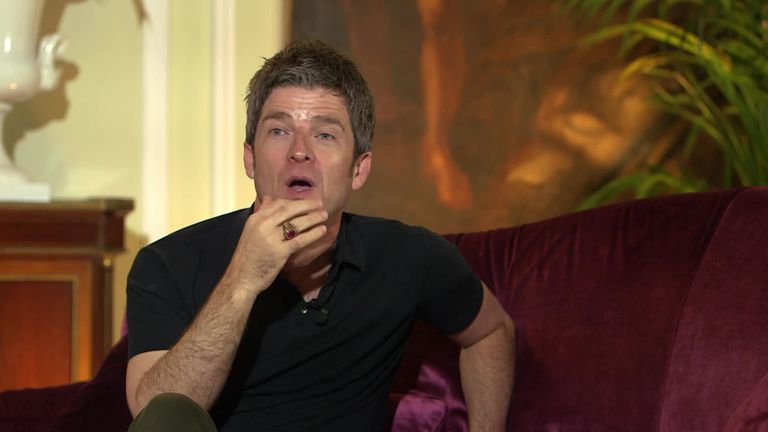 “Liverpool and Manchester City showed they can do it, the others have to try. But the quality of the other three, four, five teams, of course they can do it.

“Will they be closer? I think so.”

City became the first English club to complete a domestic treble last season, also lifting the FA and Carabao Cups, but Guardiola says the Premier League is once again the priority.

“I have said it many times, it means every weekend, 38 fixtures. Every game here in England is so demanding, that’s why it’s nice [to win the league],” he said.

“It is difficult to win something when you have a lot of ups and downs. That’s why it’s the nicest one.”

Meanwhile, Guardiola says Phil Foden will be given even more game time this season.

The 19-year-old has made 37 first-team appearances but 23 of those have been as a substitute.

“He is smart,” said Guardiola. “He plays with Kevin De Bruyne, David Silva, Bernardo [Silva], [Ilkay] Gundogan, Fernandinho, Rodri. If a young player goes to Barcelona, Real Madrid, Juventus, it is not easy to play regularly.