Manchester United boss Ole Gunnar Solskjaer has vowed to give his young players a chance in the Premier League.

United saw off Astana 1-0 in the Europa League on Thursday thanks to 17-year-old Mason Greenwood’s goal in a game which also saw starts for Tahith Chong (19) and Axel Tuanzebe (21).

In an interview on Soccer Saturday, Solskjaer revealed that the Europa League is the perfect competition to see if his youngsters are good enough to make the step up to the Premier League.

Get Sky Sports Get a Sky Sports pass Ole: I’m not worried about RashfordOle: Right call for Sanchez, Lukaku to go 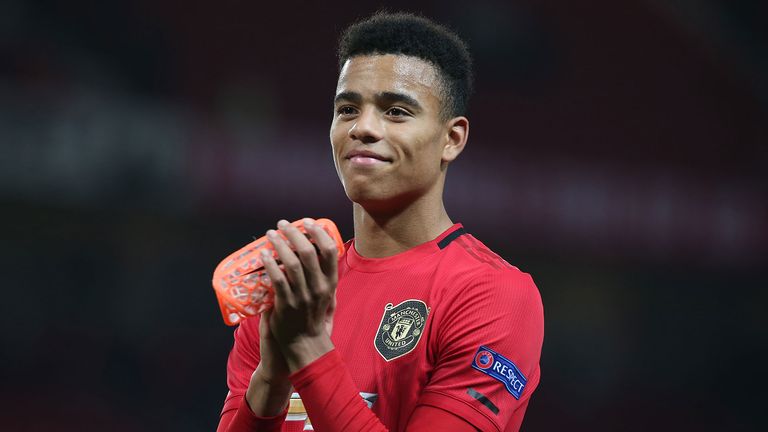 “I understand that some of the boys, sometimes they can feel the heat, but I thought they were excellent. Of course we must protect them, find the right moment to put them in. Give them guidance behind closed doors.

“Social media and the media these days is so different. We will try to help and guide them as much as we can. We know the other side of how it was back in the 70s and 80s, it is different now. We have a lot of background support here.

“They’re almost ready (to play in the Premier League). That’s why they’re with us, why they’re training with us and they have done well in training.

Tee times for the first round of The Northern Trust

Max Allegri and Brendan Rodgers among names on Arsenal shortlist