Gareth Bale has risked angering Real Madrid further after posing with a Wales flag which read “Wales. Golf. Madrid. In that order.”

Bale has been criticised in Spain for prioritising international football – and even a round of golf – over club duties, having not played for Real since October 5. 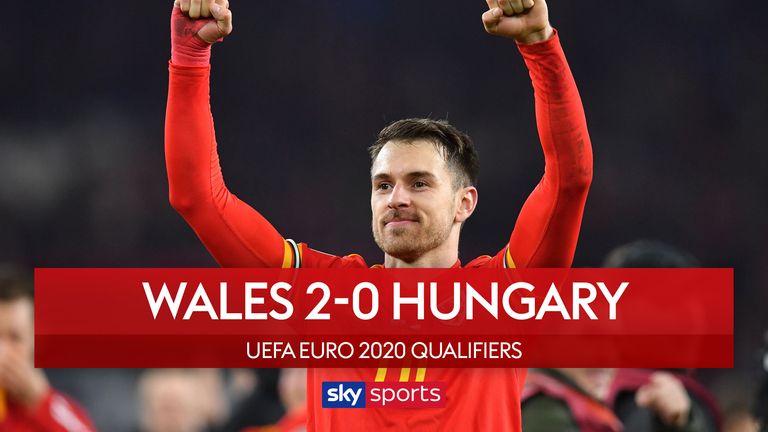 Bale had already admitted he found chants of ‘Wales. Golf. Madrid’ amusing, and could not help but get involved.

He was filmed behind the Wales flag brandishing the mantra while celebrating with his team-mates on the pitch in the Welsh capital after his side’s win over Hungary.

Giggs: One of the best days of my lifeWales qualify for Euros recap

The gesture has not been well received in the Spanish media, the majority of voters in a MARCA poll stated Bale showed “a lack of respect for the club and fans.”

MARCA also said Real would not punish Bale, because the relationship between the player and Zidane is “broken for good”.

AS‘ headline read: “Bale is ‘mocking’ Madrid with the ‘Wales. Golf. Madrid’ flag”, while SPORT queried whether Bale should be punished by his club.

Real Madrid have yet to make any comment on the banner.

Amid a falling out with Zinedine Zidane, the forward came close to leaving the Bernabeu for Chinese club Jiangsu Suning in the summer transfer window, in a deal that would have seen the 30-year-old earn £1m-a-week.