Galway hurler Johnny Glynn has been named as a selector for the New York footballers, as Gerry Fox takes over as manager.

Glynn has been living in the Big Apple in recent years, representing the Exiles in the 2016 Connacht Championship when they fell to Roscommon.

He will form part of Fox’s backroom team, who succeeds Justin O’Halloran.

“The New York county board is delighted to have Gerry Fox taking the role as county manager. We look forward to working with him for the next two years. We have no doubt in his capabilities and we wish him, and the county panel much success” Gerry was involved as a selector with NY with Justin O’Halloran in 2018. He has been involved with Longford as a selector and from there, he went onto manage Sligo NY and was instrumental in two consecutive back to back championships at intermediate in 2018 and senior in 2019. His selectors and back room team include Johnny McGeeney, Sean Kelly, Dermot York, Cormac McCormack, Cormac McCormack, Johnny Glynn and Brian Henry. Best of luck over the next couple of months as New York prepare to take on Galway in the first round of the Connacht Championship in early May. #NewYorkAbu 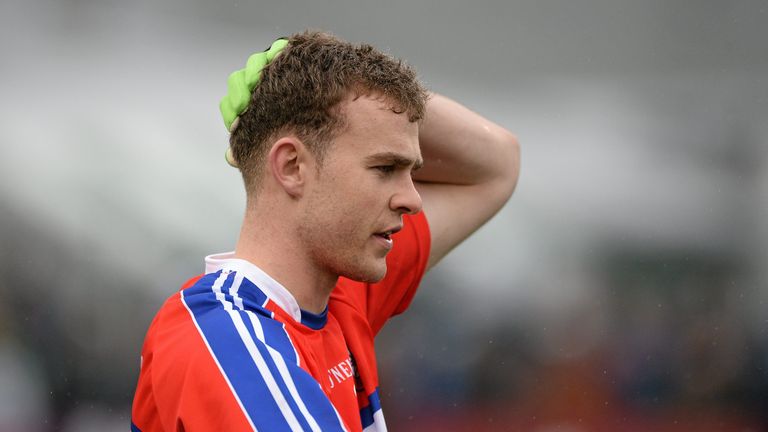 We’ll send you push notifications so you’ll receive all of the big GAA news!

However, New York may not continue in the championship from 2021 onward as the GAA looks to redraw the format.

Instead, they may play for an ‘intercontinental championship’ going forward, perhaps against the winners of the second tier competition.

JD - November 28, 2019
0
Crystal Palace manager Roy Hodgson has warned Liverpool youngster Rhian Brewster he would not be guaranteed game time if he were to join on...

Anthony Joshua expected to be more agile for rematch with Andy...