England rate Billy Vunipola as “very likely” to be available for Saturday’s World Cup quarter-final against Australia at Oita Stadium.

In a major lift to Eddie Jones’ men, the powerful Saracens No 8 is on course to recover from the ankle injury that forced 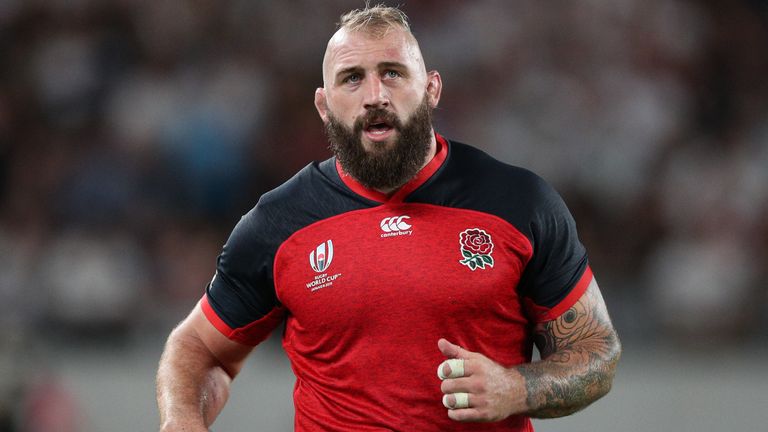 “He has trained again today (Tuesday) and we are very confident in his progression each day. He’s very likely [to be available].

“Billy is a very important player to us and a very likeable player as well. He fits well within the team.

“He loves the ball in his hand. He is very good at regaining and retaining momentum. He likes carrying the ball which is where he has his greatest influence.”

While the update over Vunipola has been positive, it appears increasingly unlikely that wing Jack Nowell will play any part in the quarter-final.

JD - October 1, 2019
0
Beauden, Jordie and Scott Barrett will become the first trio of brothers to appear for New Zealand in a World Cup match against Canada...

Jose Mourinho exclusive: Tottenham head coach back in the inferno he...