Ashley Giles says it will be “difficult to look past” Dom Sibley as England prepare to name their Test squad for the tour of New Zealand.

England will name their party for the two-Test series on Monday, with Warwickshire’s Sibley a frontrunner to be selected after hitting a tournament-leading 1,324 runs in County Championship Division One this term, including five hundreds and as many half-centuries.

The 24-year-old, who Giles signed for Warwickshire from Surrey in 2017, hit 215 not out and 109 against Nottinghamshire last week to take his average this season to 69.68 and further press his England claims. 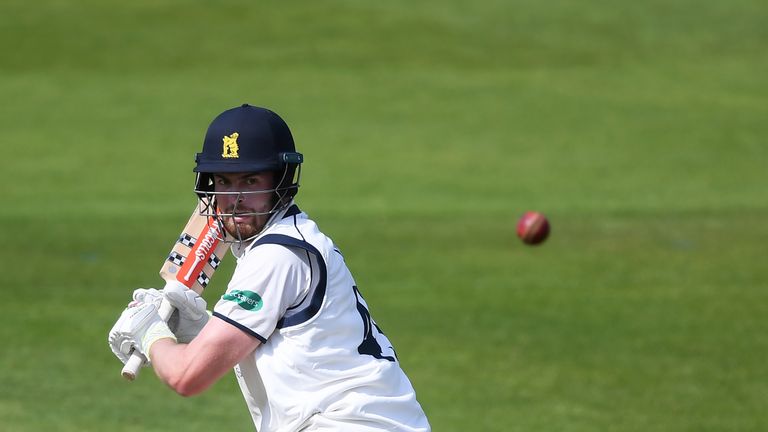 He is a mature guy, who works extremely hard and is really ambitious, so it’s difficult to look past what he’s got this season.

“Dominic is not the prettiest on the eye all the time, but then neither is Rory Burns or Steve Smith,” said Giles, England’s managing director of men’s cricket.

“He is a mature guy, who works extremely hard and is really ambitious, so it’s difficult to look past what he’s got this season.

“He’s got almost 1,400 runs this year, an amazing amount of runs and pleasingly he has faced around 3,000 balls which is over a thousand more than anyone else, so that’s a good starting point.

“Whatever your technique, if you are batting that many balls you are doing something right, so I’m delighted for him, having taken him to Warwickshire. But his selection will come down to [selectors] Ed Smith and James Taylor.

“You have to go for the players who can deal with the stresses of Test cricket because that is as important as anything.

“We have some good young players in the country, but are we playing in the right conditions which will help them fully?You could argue probably not.”

JD - January 26, 2020
0
A round-up of Saturday's four Gallagher Premiership games as Bristol swept aside Gloucester in a derby, Sale won at league leaders Exeter, while Bath...

Daniel Levy and Jose Mourinho gamble on each other at Tottenham