England centre Piers Francis has been cited for a dangerous tackle during Thursday’s Rugby World Cup victory over the USA.

Making his World Cup debut, Francis caught USA full-back Will Hooley with his shoulder in the opening passage of the game, but did not face any on-field disciplinary action as England went on to win the Pool C encounter 45-7.

Jones: England where we need to beEngland ratings from USA drubbing 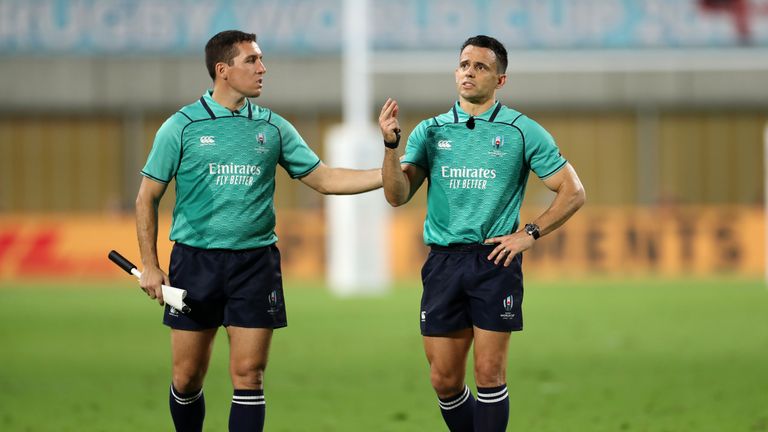 England have been ‘really happy’ with the level of refereeing at the Rugby World Cup so far, according to attack-coach Scott Wisemantel

“It’s a tough job and we’ve been really happy with the referees and the assistants that we’ve had, so I think they’ve done a great job,” Wisemantel said.