Chelsea winger Christian Pulisic admits he is growing frustrated at the lack of first-team minutes he is receiving under Frank Lampard.

The 21-year-old has been an unused substitute in four out of Chelsea’s last five matches in all competitions, with his only on-pitch minutes coming in the Carabao Cup win over Grimsby Town.

The USA international, who initially signed for Chelsea in a £58m deal from Dortmund in January, says he will continue to work hard in training in an attempt to impress Lampard.

“Yeah, of course, it is very frustrating, but I will continue to work my hardest because I want to play,” Pulisic told NBC Sports after 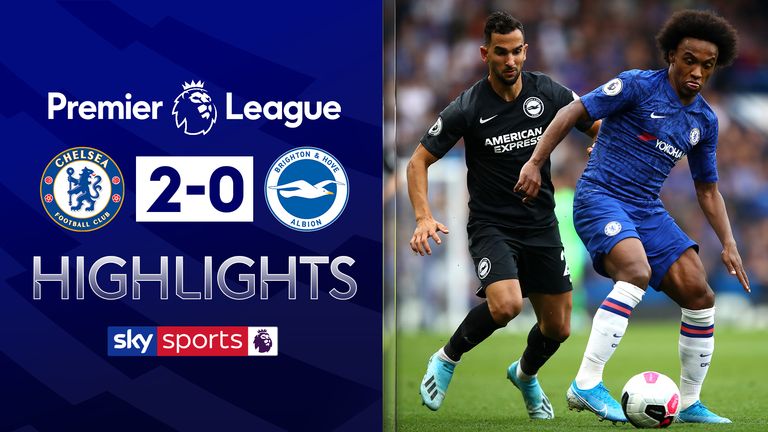 FREE TO WATCH: Highlights from Chelsea’s win over Brighton in the Premier League

Pulisic says the Chelsea head coach has not offered him specific advice on how to claim a first-team spot ahead of team-mates Mason Mount, Willian, Pedro and the returning Callum Hudson-Odoi.

Golovkin vs Derevyanchenko: Kell Brook says ‘I showed everybody GGG could be beaten’